On their final day in office, the outgoing Trump Administration announced a new proposal that would undermine key patient protections in Medicare’s prescription drug program.  In a proposal for the updated Medicare demonstration project the administration is proposing to allow Part D plans that participate in the Innovation Center’s “Part D Payment Modernization (PDM) Model” to limit the drugs they cover, including denying patients access medications in the “protected classes” that are used to manage complex medical conditions including immunosuppression, as well as other complex conditions including cancer, mental illness, HIV-AIDS, epilepsy, and Parkinson’s.

Under the demonstration project, Medicare recipients in the plan’s area who rely on medications to treat cancer, mental illness, HIV-AIDS, epilepsy, Parkinson’s, and organ transplantation would lose their “protected status” in 2021. Additionally, the plans would only have to cover one drug in all classes, instead of the current two drug per class standard. This proposal is so troubling because medicines covered under Medicare’s “protected classes” policy are not interchangeable. Seemingly similar patients often respond differently to the same drug: while one patient will respond well, a similar patient will have a suboptimal response, or worse. Further, drugs in the same class often have different side effects, and patients are often better suited to one particular drug over another.

Looking forward, the Biden Administration will have authority to determine whether the new policy is ultimately implemented, and TRIO Public Policy Committee and TRIO-Oklahoma  is already working actively to warn the new leadership in Washington of the risks associated with this proposal for patients with immunosuppression, as well as other complex conditions including cancer, mental illness, HIV-AIDS, epilepsy, and Parkinson’s.

Significant support exists for the protected classes policy among a host of patient advocacy organizations and bipartisan lawmakers. For example, in 2019 when the Trump Administration first proposed weakening the protected classes policy, more than 120 Members of Congress joined in bipartisan letters to the Trump Administration in opposition to the proposed changes. Click below to link to the website 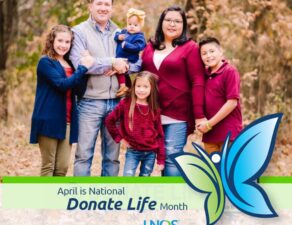 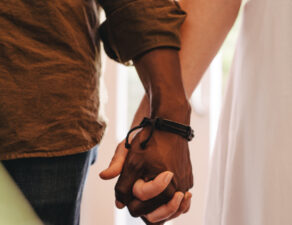 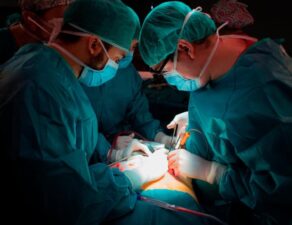 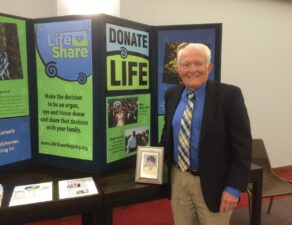 In honor of National Donor Day, TRIO-Oklahoma will be highlighting members stories of their donor,… 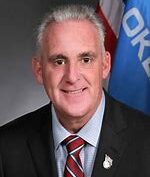 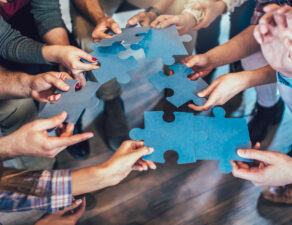 January deductibles are HERE! Many pre and post-transplant recipients go through obstacles obtaining medication at…

TRIO-Oklahoma is proud to feature a direct link to FundFinder PAN Foundation website. We are… 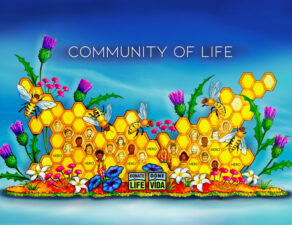